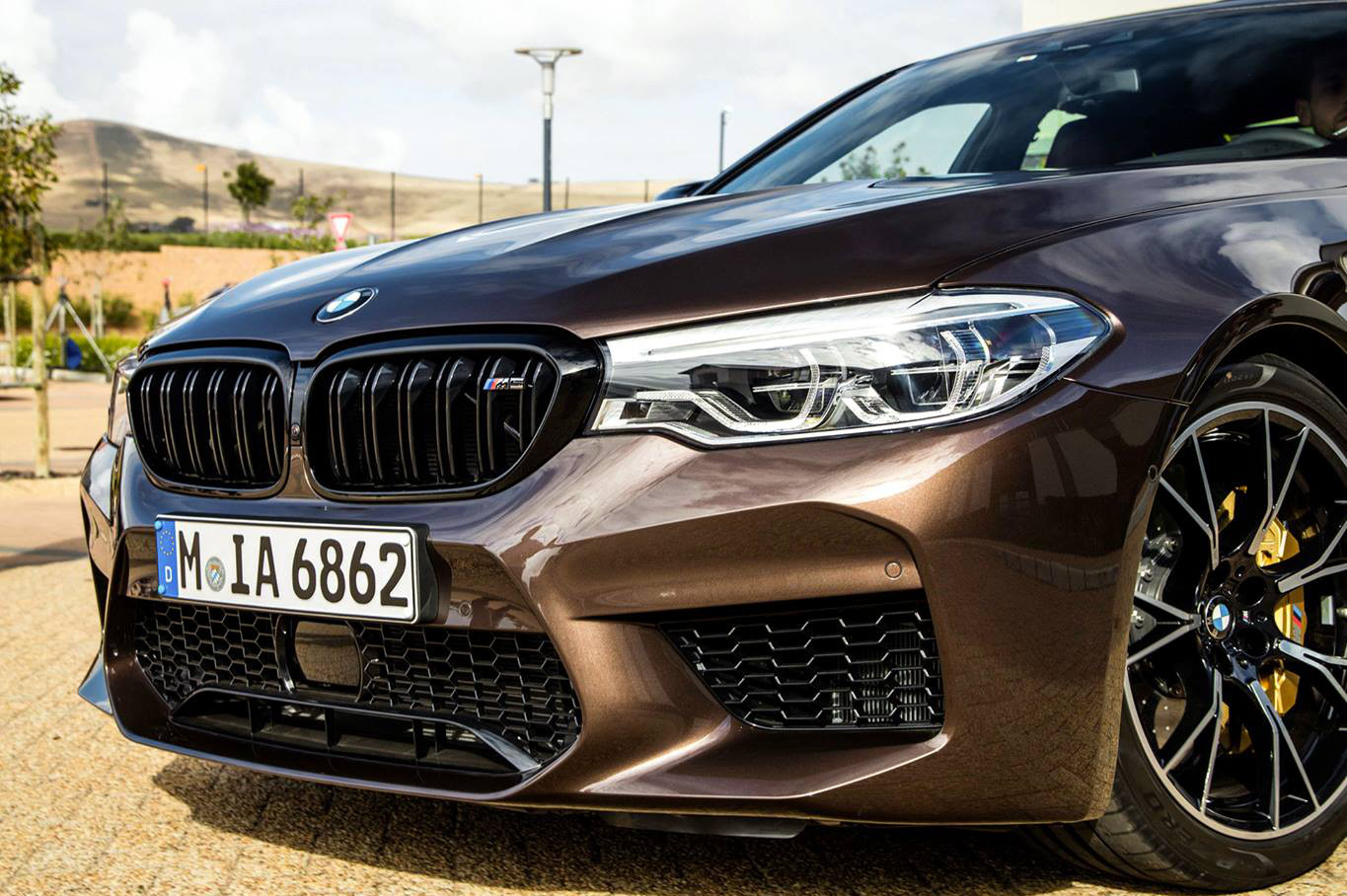 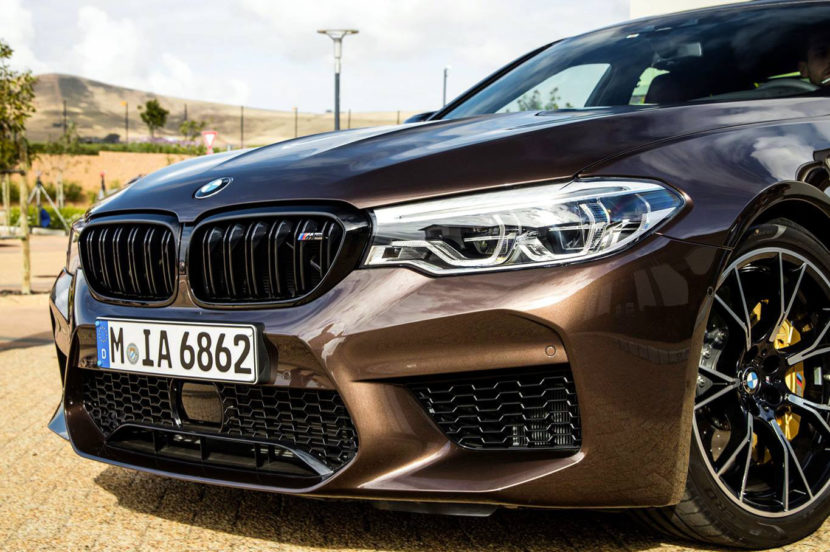 The BMW M5 is one of the most iconic sedans in automotive history. For more than 35 years, this series has found a way to combine comfort and convenience with unapologetic power and speed. However, this long history means not every BMW fanatic has had the chance to experience every model.

If you haven’t had the pleasure of enjoying the entire M5 range, you can now do it vicariously through Tiff Needell and Paul Woodman. In a recent video for Lovecars, the motoring journalists teamed up to drive all six generations of the performance sedan. It’s an exhilarating ride through the car’s rich history.

Older M5 enthusiasts will enjoy the trip down memory lane. Newer fans of the car will receive a fun and enlightening education on the legendary series. No matter your background or knowledge, seeing every M5 driven back to back is a wholly enjoyable experience.

The M5 has been around for quite some time. Each iteration represents a distinct moment in automotive trends, some of them standing as the originator of these fashions. The video isn’t just a history of BMWs. It’s a history of cars in general.

As you might expect, the M5 has changed quite a bit with each new model. Throughout the video, Needell and Woodman comment on the consistencies and the differences between the generations. Every model is distinctly its own and part of the M5 dynasty all at once.

A Legacy of Power

Needell remarks that the E28 is his favorite in terms of its looks, and you might be able to say it’s the most iconic as well. The original M5 was the fastest sedan in the world when it premiered in 1984 and remains impressive today. While it may not drive as smoothly as a modern car, its 282 horsepower is nothing to laugh at.

This kind of power and innovation is what defined the M5 from the start. Though not as legendary as the original, the E34 showcased improved handling and a bigger engine. When the M5 came back in 1999 with the E39, it also had a beefier motor in the form of the car’s first V-8.

BMW kept upping its engine game with the E60, which packed a V-10, delivering a whopping 500 horsepower. American markets got the option of a manual version of the E60, but the rest of the world sadly didn’t.

A Future of Practicality

After the F10, M5s only came with automatic transmissions. Though the lack of a stick shift may be disappointing to some, the modern models represent a shift toward practicality, which certainly isn’t a bad thing. It’s not like the M5 has abandoned power, either, with the F10 putting out 560 horsepower.

The newest models may be more family-friendly, but they haven’t forgotten their heritage. As Needell remarks, the F90 is a real M5. The easy-riding, all-wheel-drive sedan can fit your entire family comfortably, and it can also go from 0-60 in less than three seconds.

Needell and Woodman show off what makes each M5 special. Whether you’re just getting into classic BMWs or have been a fan of them for decades, you’ll find something to appreciate in Lovecar’s history of the M5.

2020-02-15
Previous Post: Google’s Autoflip Can Intelligently Crop Videos on the Fly to Fit Any Aspect Ratio
Next Post: BMW invests in AutoFi, looking to change the car buying process