Toyota Supra now available with 2-liter engine too in Europe

Toyota Supra now available with 2-liter engine too in Europe 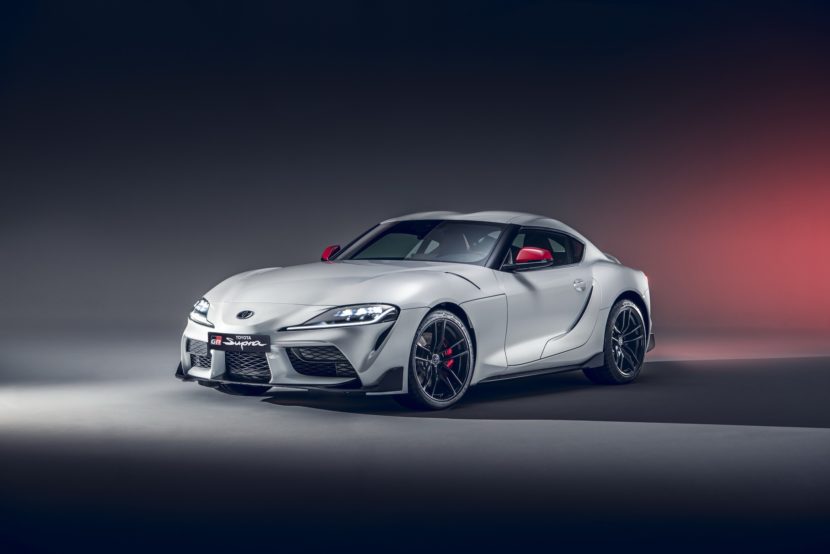 A year has passed since the Supra made a comeback into our lives. Initially we all thought the Supra would only be offered with BMW’s already iconic B58 3-liter straight six engine but it looks like the Japanese brand wants a bit more of BMW’s pie. Therefore, they announced the introduction of a 2-liter 4-cylinder option on the European market today, one that would probably make a lot of people happy price-wise.

I still think you need to get a straight six engine on your Supra if you want it to live up to the expectations but then again, to each his own. The 2-liter engine was introduced on the Japanese market last year but that was the only exception to the rule up until today. The new model also uses a BMW engine. To be more precise it’s the same 2-liter 4-cylinder B48 unit you’ll find on cars like the BMW 330i.

The Japanese manufacturer claims it worked extra hard to make sure the model with the smaller engine has a perfect 50:50 weight distribution, to make sure it doesn’t disappoint its fans. Pricing is yet to be announced and will vary depending on the market. This is shaping up to be quite a good choice for enthusiasts, and that’s bound to be confirmed once the pricing is announced. Sales will kick off in March but you can place your order now.