September 2013. Comic book fans were still reeling over the fact that Marvel had done the impossible, linking multiple movies into an event film like no other, The Avengers, and starting a whole new story with Iron Man 3. Plus, it seemed like it was going to continue on TV with a new show called Agents of SHIELD. 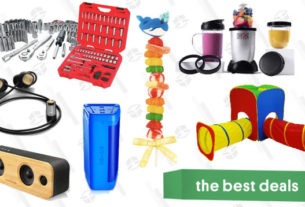 Ghostbusters: Afterlife and Morbius Among the Latest Films Delayed by Coronavirus

Any cookies that may not be particularly necessary for the website to function and is used specifically to collect user personal data via analytics, ads, other embedded contents are termed as non-necessary cookies. It is mandatory to procure user consent prior to running these cookies on your website.